BRAND NEW SINGLE "LIGHT IT UP" 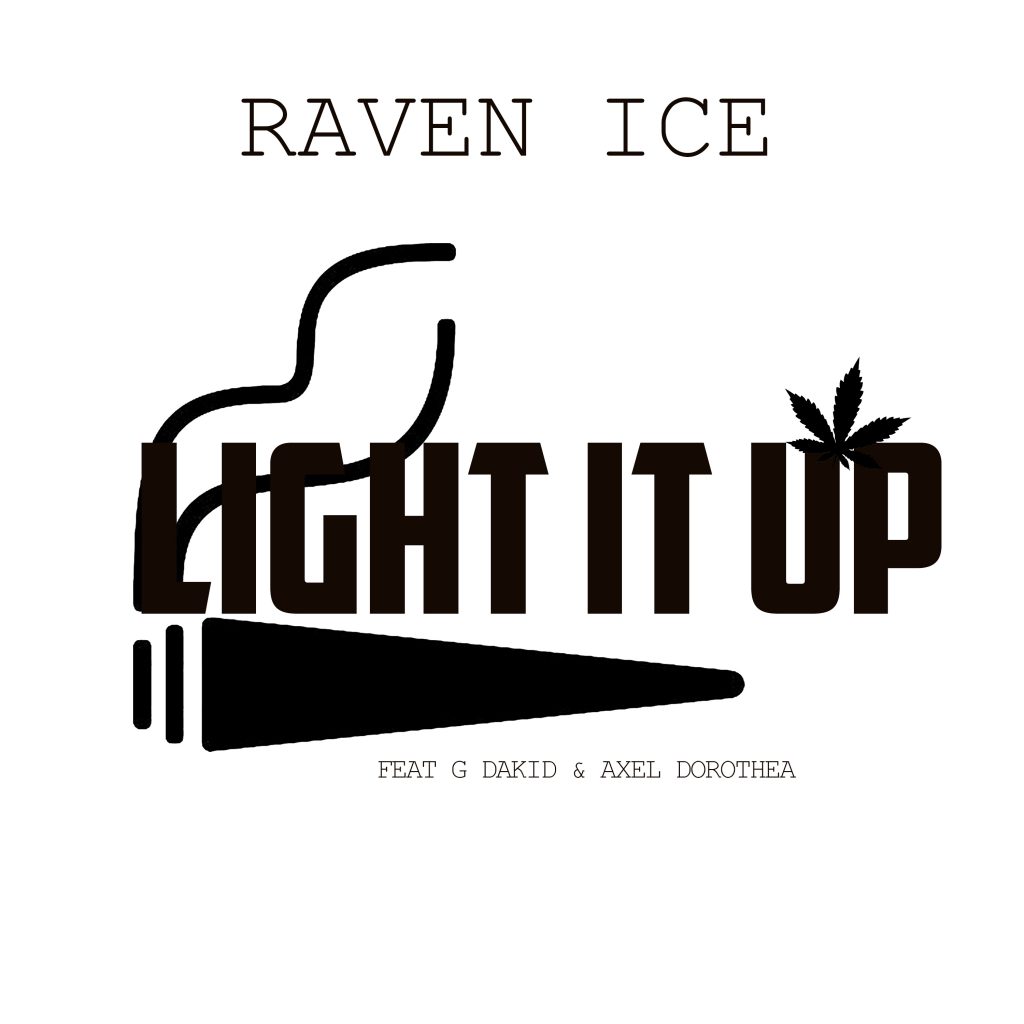 Raven Ice is a rapper/ songwriter  from the Netherlands. Inspired by 2pac, J Cole, and influenced by Ciarra, malia. She started songwriting and singing and later infusing rap into her musical style while still be able to write catchy lyrics. Her vocals melodies and style are a mixture of old rnb and new wave rappers.  She love making hip hop and rnb songs that cross the boundaries between the two genres.

I TRULY BELIEVE “LIGHT IT UP” IS THE PERFECT DEBUT SINGLE FOR RAVEN ICE. THE SIMPLICITY BEHIND THE PRODUCTION ALLOWS US TO BE WELCOMED INTO HER RAP WORLD. SHE GIVES US ACCESS TO HER  LYRICISM AND SOPHISTICATED SONGWRITING ABILITY.

IT’S SAFE TO SAY THE ANTICIPATION TO SEE WHAT FOLLOWS IS ALREADY ESCALATING AT ALARMING RATES. 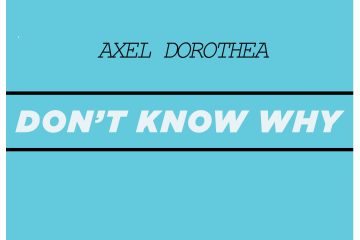 Axel Dorothea is making effortless and infinitely breezy Afropop despite the restrictions of a song’s subject matter. this song tackles the uncertainty of unrequited love with such a laidback air it sounds less a worried Read more… 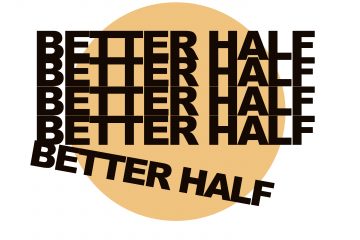 Axel Dorothea new bedroom pop single ‘Better Half’ is bound to sit comfortably in your rotation!. 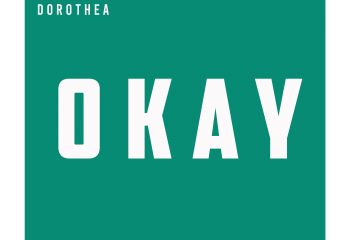 Axel Dorothea feel the unexpected breakup in his song “Okay”

Axel Dorothea feel the unexpected breakup in his song “Okay” This song tells the ending of a relationship dealing with the emotions overcrowding and questions while breaking up.  This was made in my home, this Read more…

Open chat
Qview Team
Hello, can we help you?