Raw Diamond is a realistic and a conscious artist from the Netherlands..

He was born in Surinam on 8 of november 1971 and raised in the city of Groningen. Reaching the age of puberty he learnt about hip hop culture !!!. immediately he was in love with this type of music and lifestyle.

First he was a hip hop dancer, but later on he started to write his own lirics. At that moment in time, he was developing himself as a MC and became a member of various rap crews such as, DA ZOMBI SQUAD, ROUGH RIME CREATORS, and SPITT PITT.

Getting his inspiration from various artists from the eighties and nineties such as Mopp Deep, Biz markie, Big Daddy kane, Cool G rap, Nas, E.P.M.D., K solo, O.C. Das EFX, Public Enemy, K.R.S. One, Eric B & Rakim ect. Gives him the strength to be dedicated.

His first solo release was a EP with the title “Real rap no gimmicks” This is a work in the field of Underground Hip Hop wich is available on bandcamp.

Now he is working with full  on new music, Collab EP with G Da Kid and live show sessions to uplift the hip hop community.  He is doing this without losing the essence of real hip hop.

Raw uncut with a message !!! 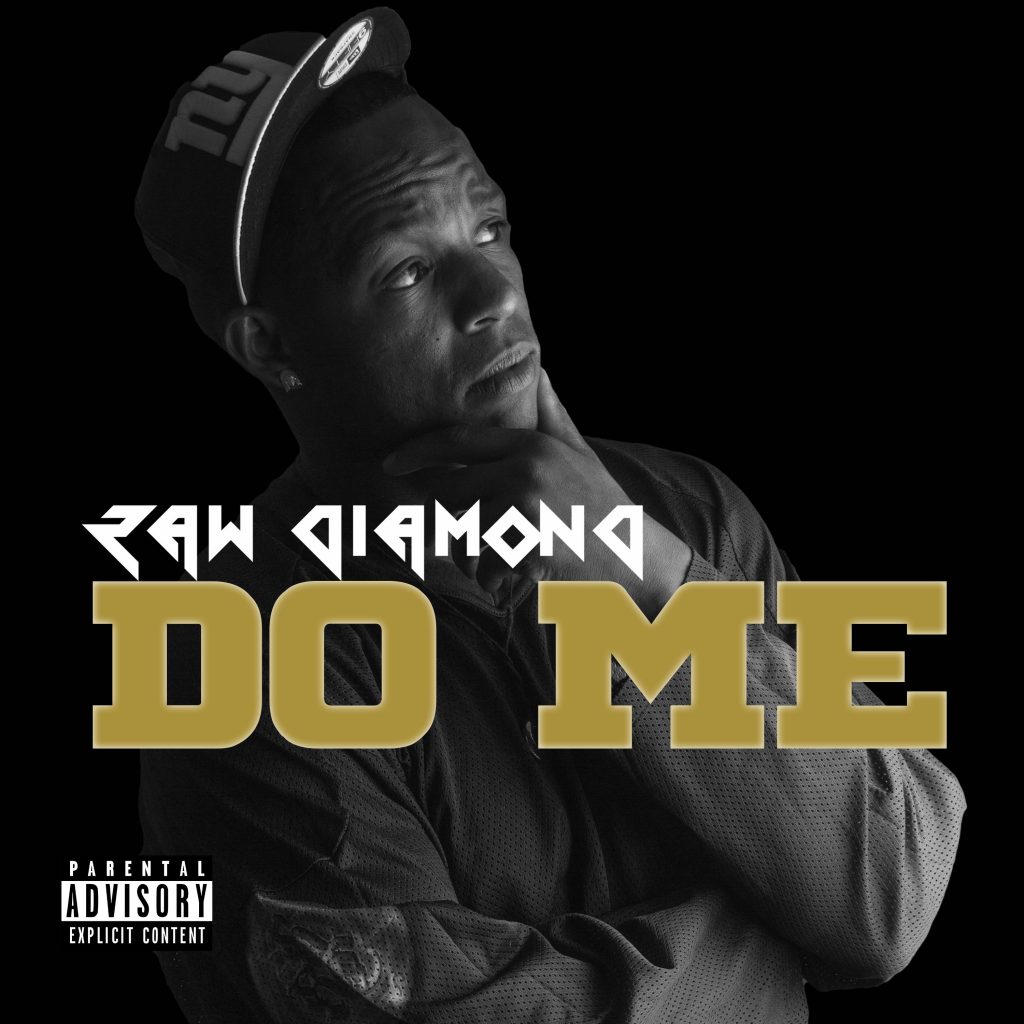 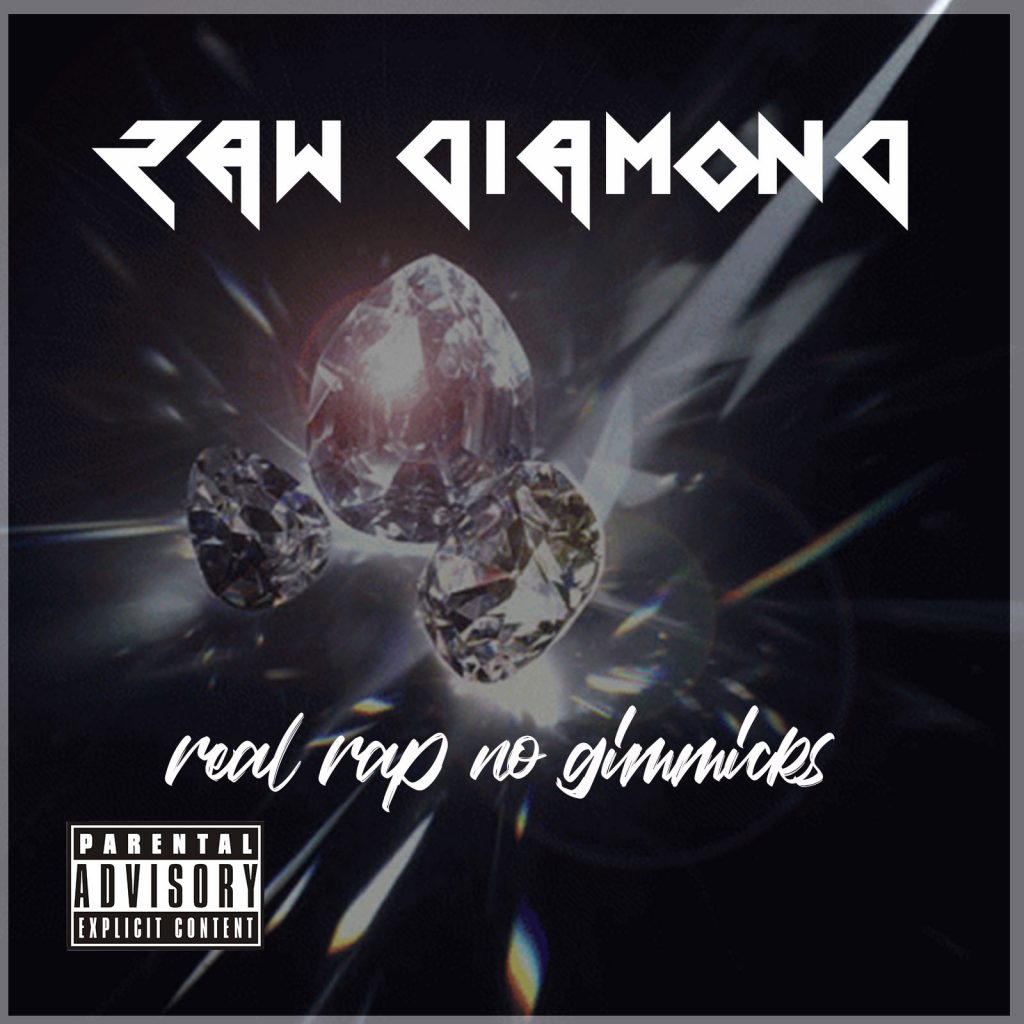 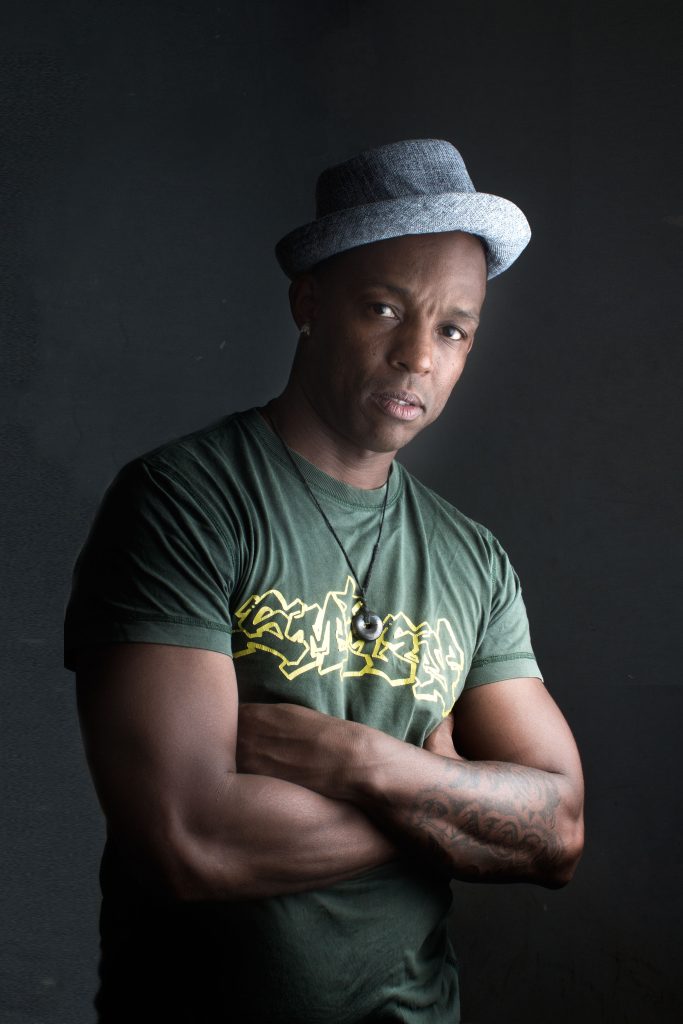 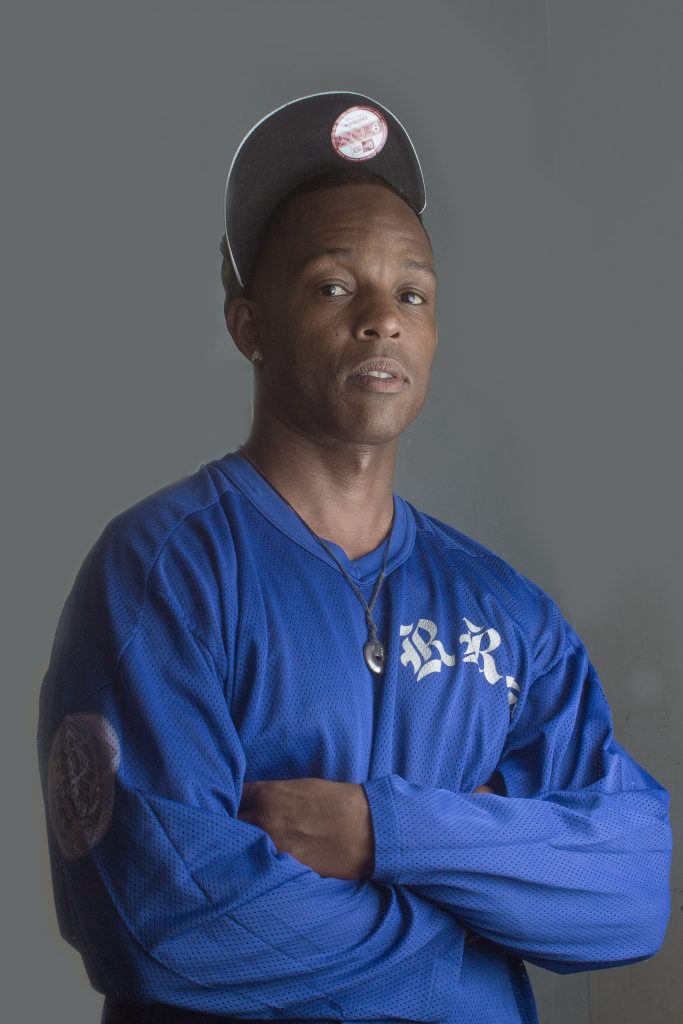 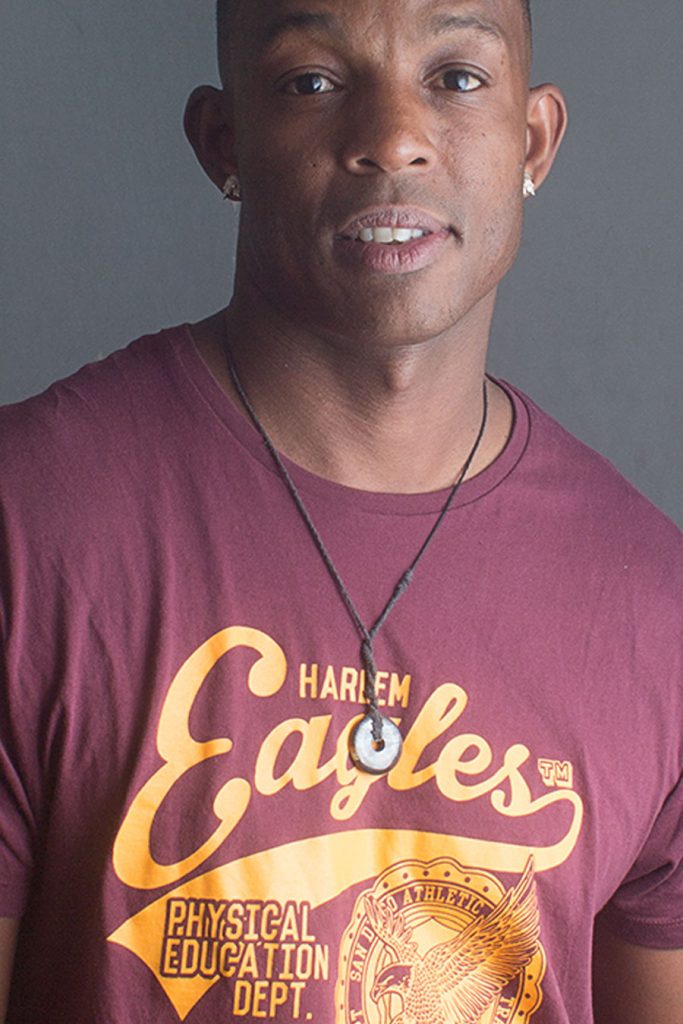 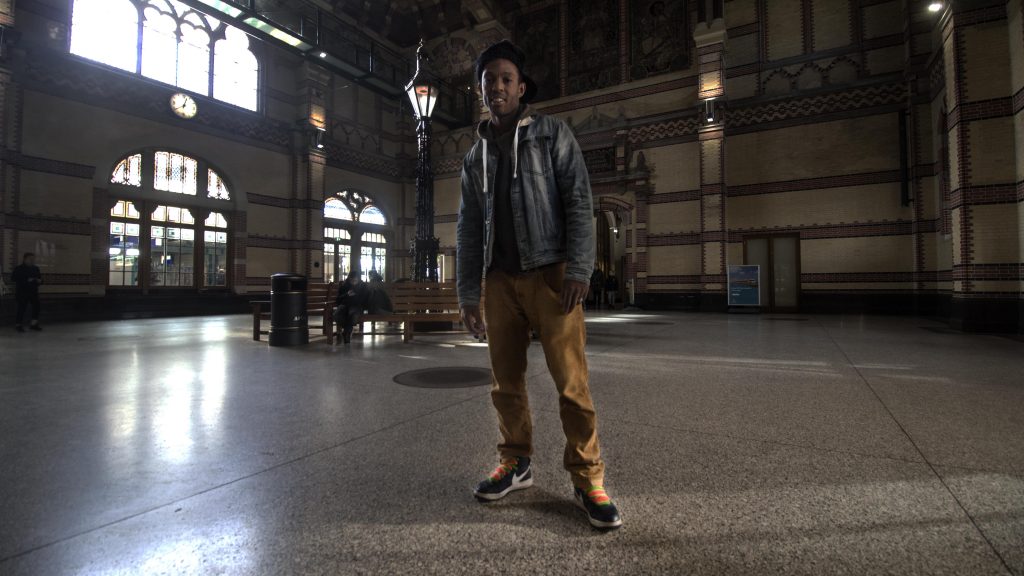 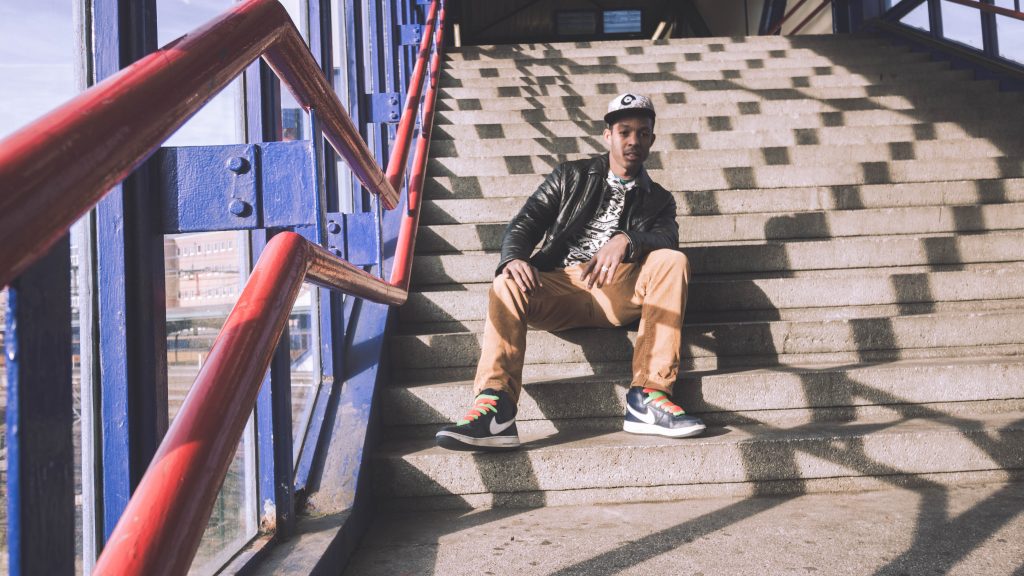