Axel Dorothea (DFuxx) was born in Curacao. Having grown up in close proximity to two Musicians his mother and father has made his love of music grow tremendously.

xel Dorothea is a Curaçao-Netherland, independent singer/songwriter, and music producer from Groningen who specializes in dancehall, hip hop, latin pop and afropop that captivate audiences around the world. His music has honest conversation tone and always has a dynamic diverse vibes and dark flavour about them.

Axel Dorothea draws inspiration from Popcaan., Wizkid, Kehlani, and Burna boy, but as an avid music lover, his style is guided by other artists such as Bad Bunny, Billie Eilish, Clairo, and J Balvin. Being an independent artist has made me learn various skills including songwriting, playing piano, production, and more. The passion he has can be feel by the way he writes his music from a very honest and personal perspective, crafting engaging stories and developed melodies.

Axel: “I love bringing out the best in each person. It makes me feel alive, you know?

After many years of messing around in music, he began putting out, his own music that he being working on. Rather than working in sleek High end studios, he collaborated and make music in the room of his home in Groningen , building his sound from the ground up. The soulful melodic vocals make Axel’s sound unmistakably his own

Career highlights include playing at the Pinguin Radio Showcases besides the Eurosonic Noorderslag before the quarantine.

l’m consistently releasing songs that feature a variety of independent styles while sharing my story. 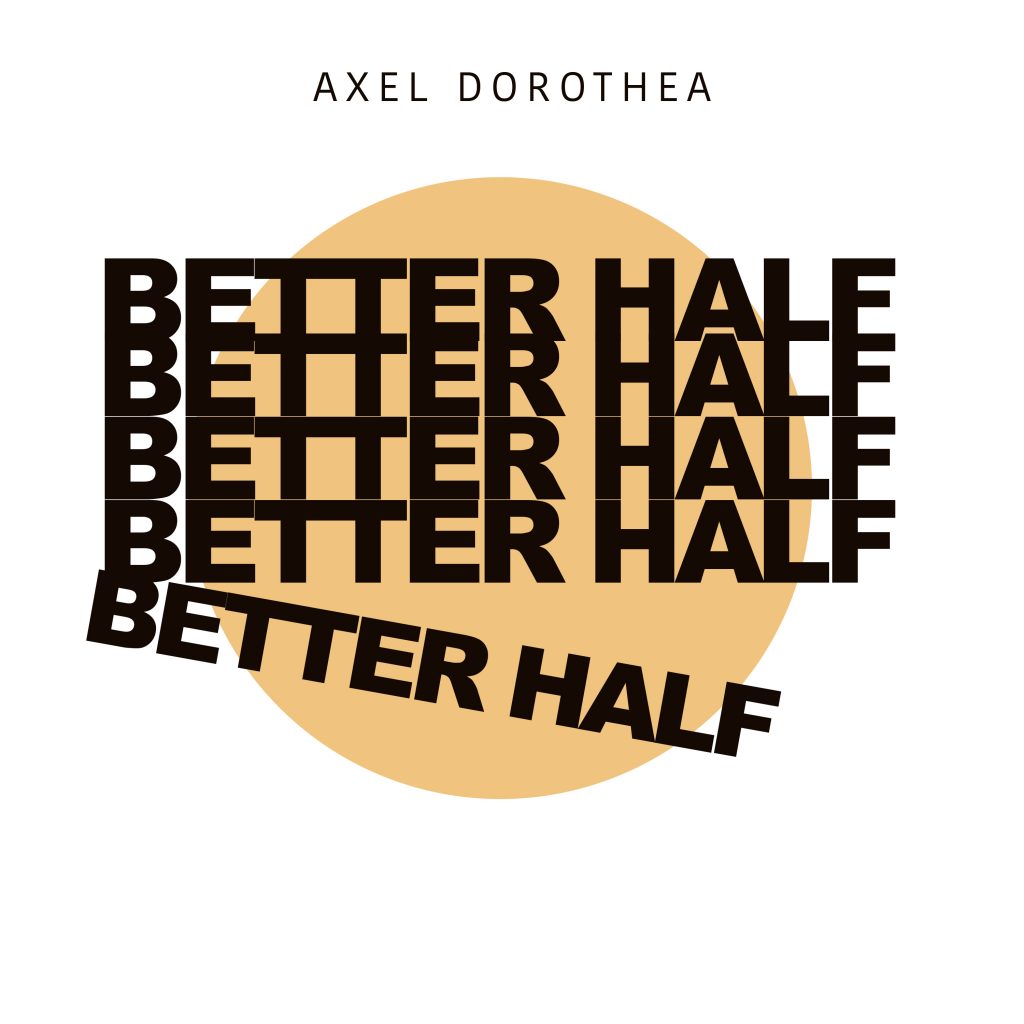 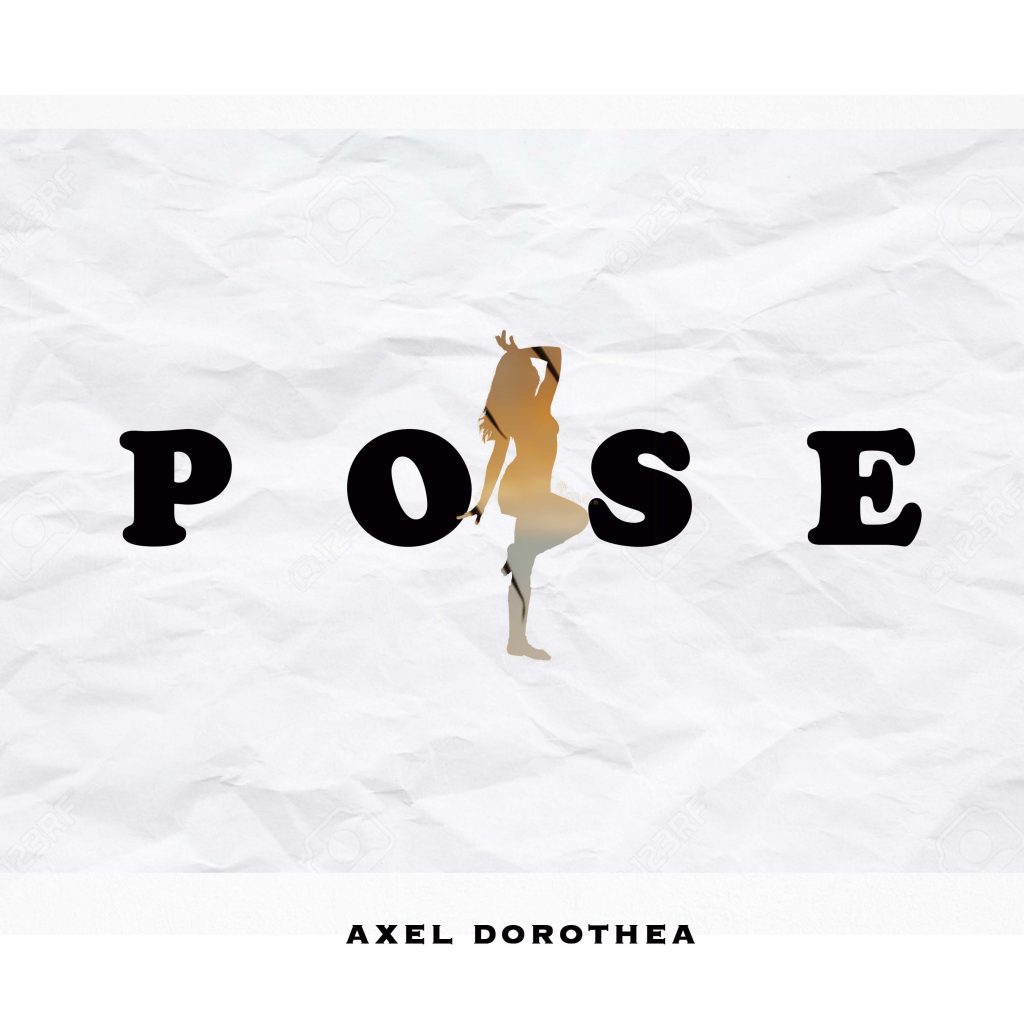 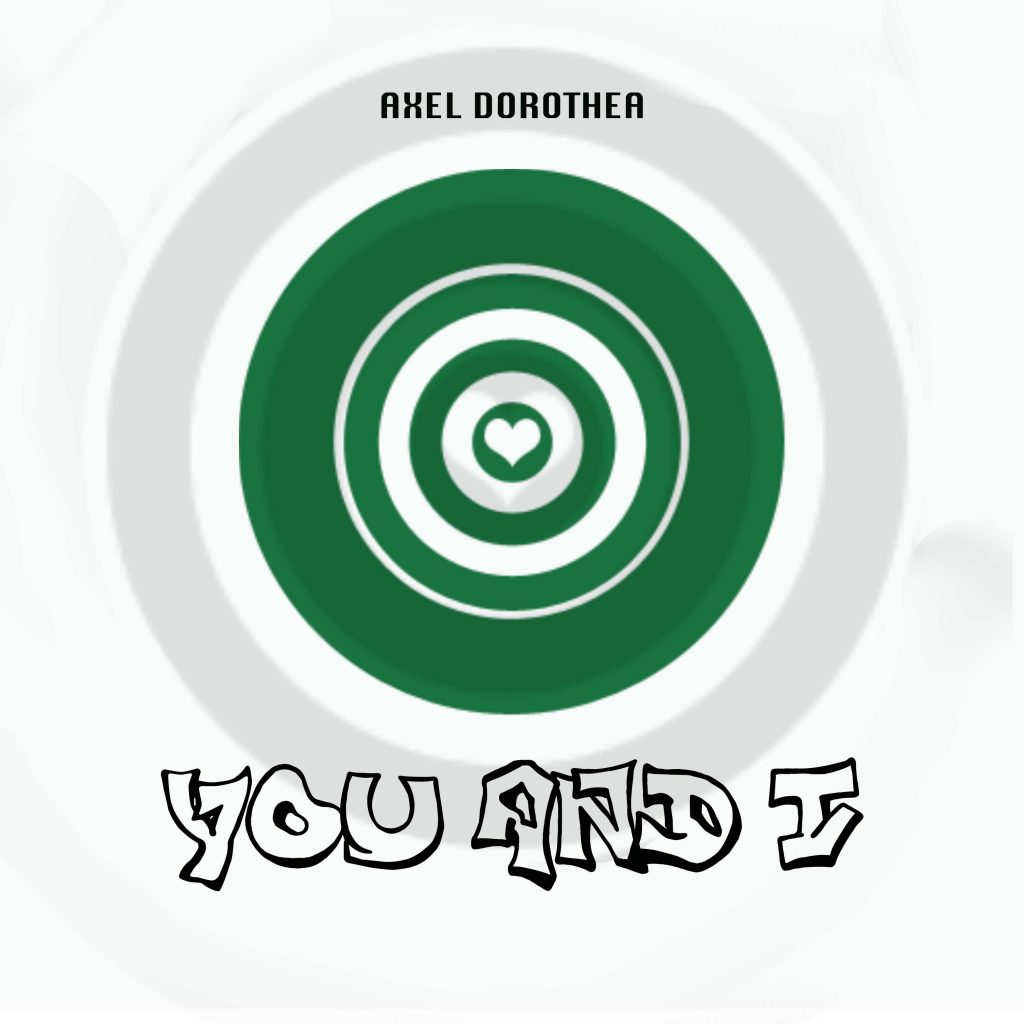 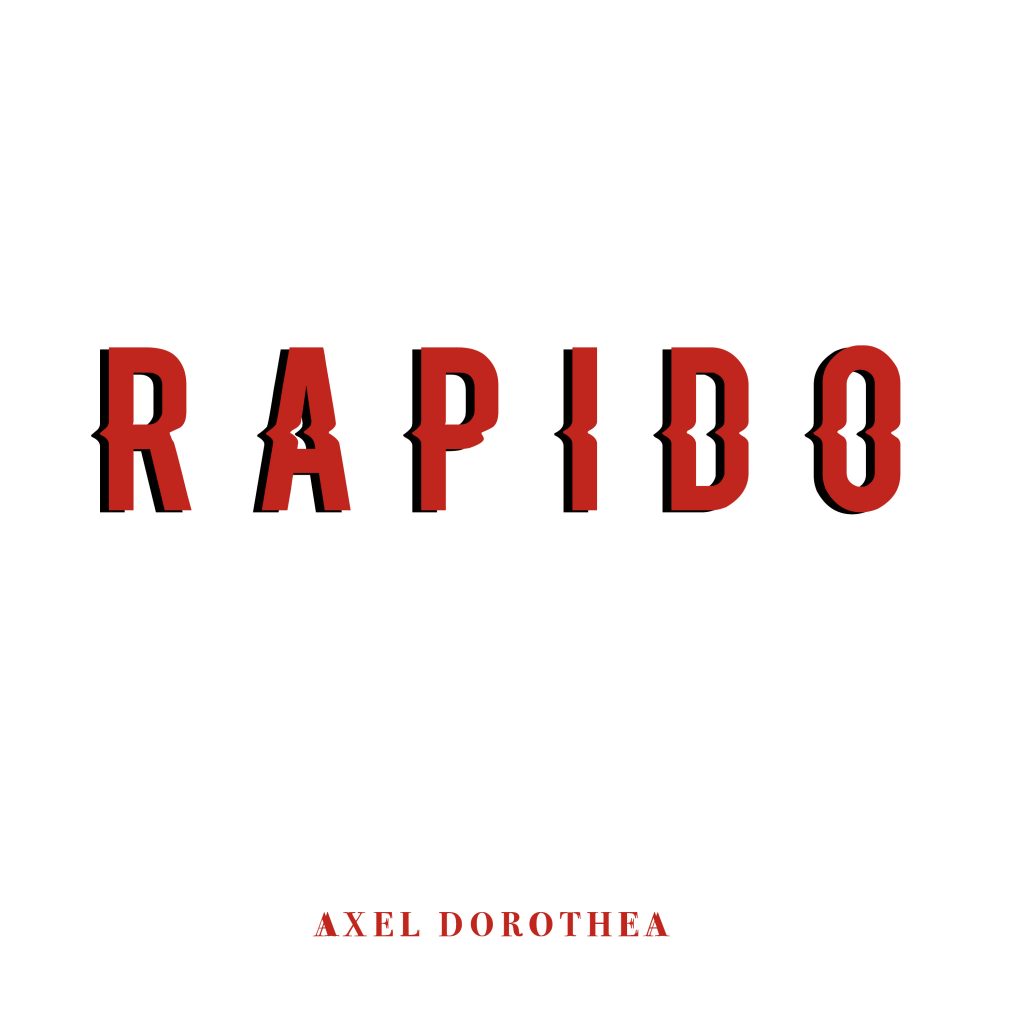 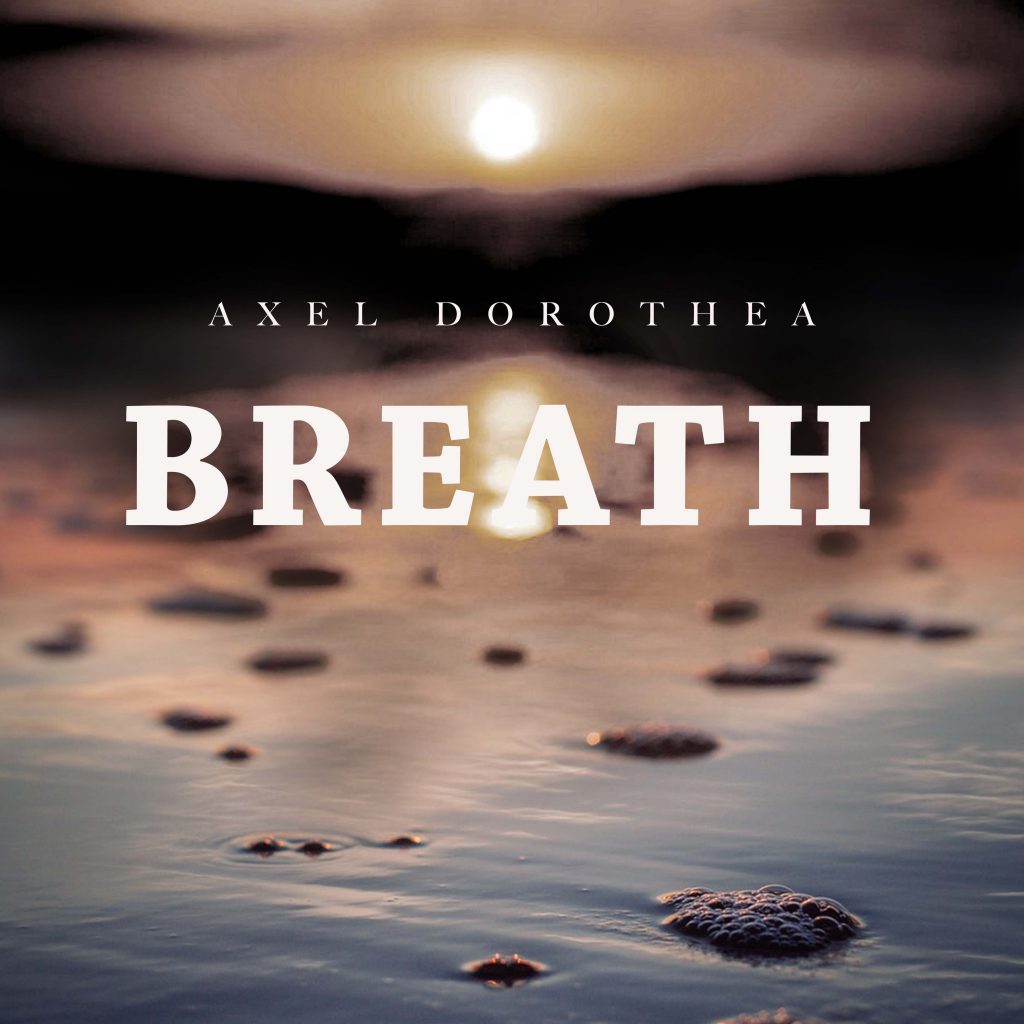 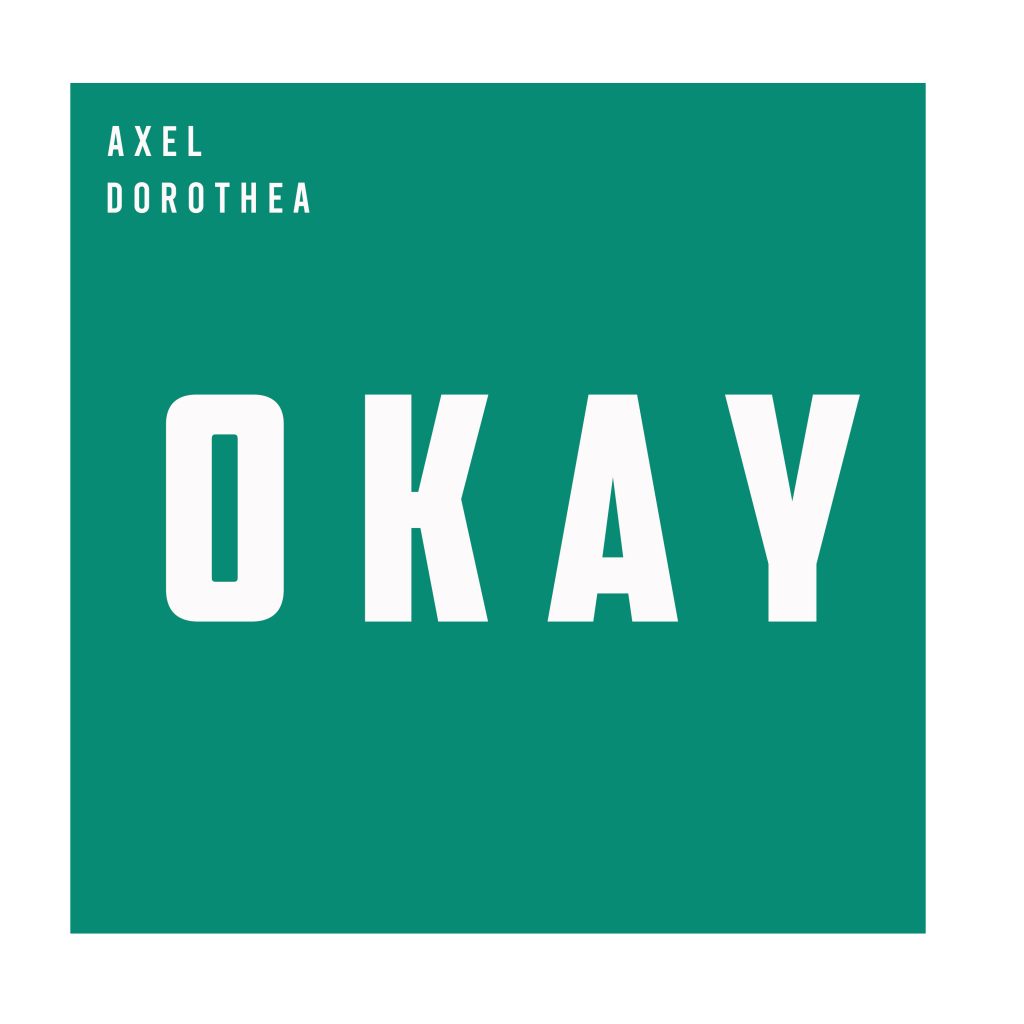 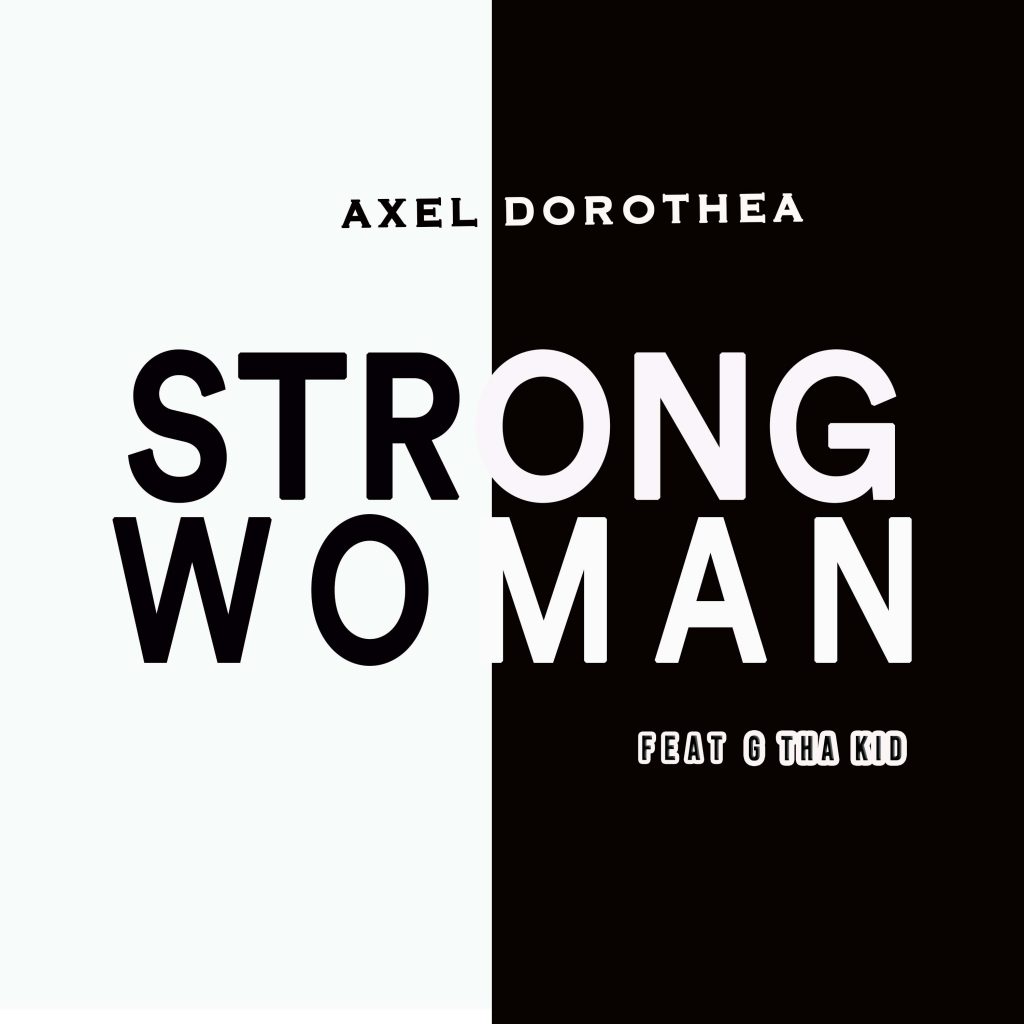 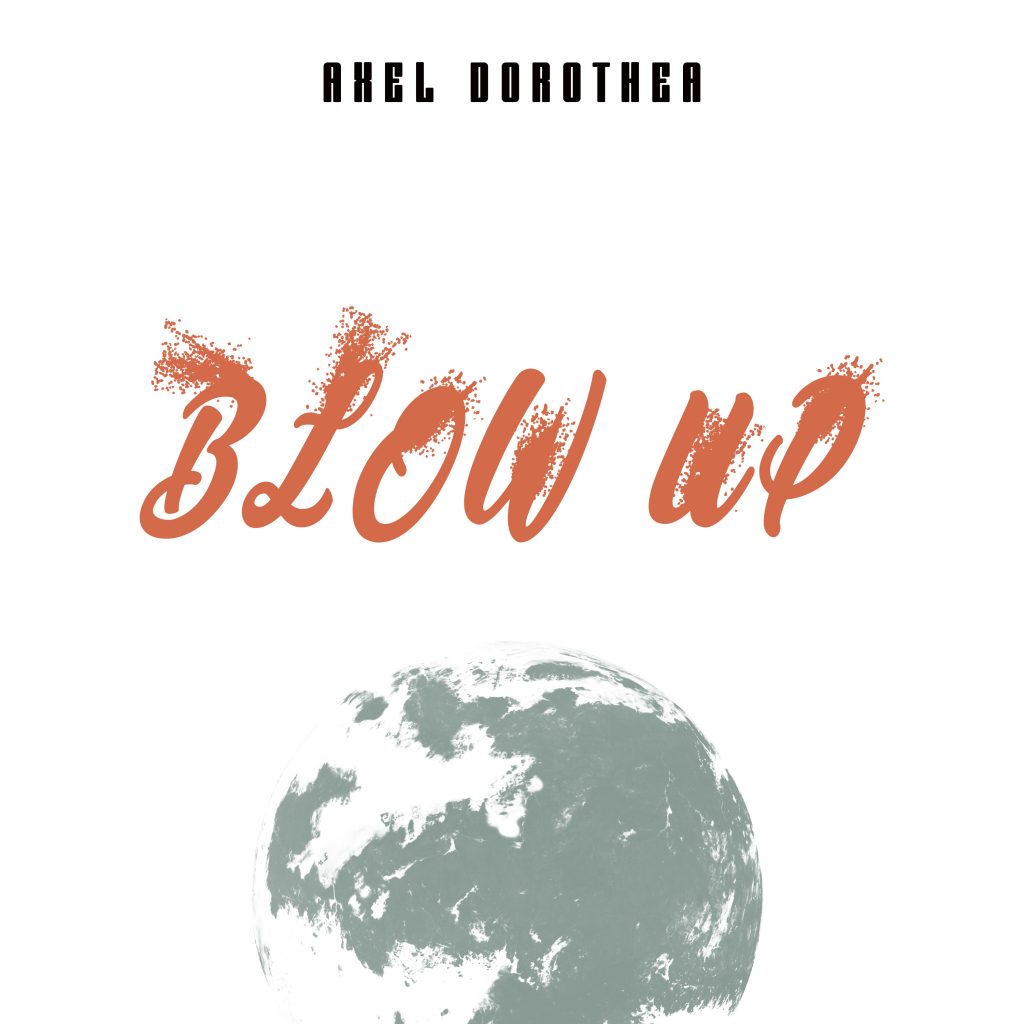 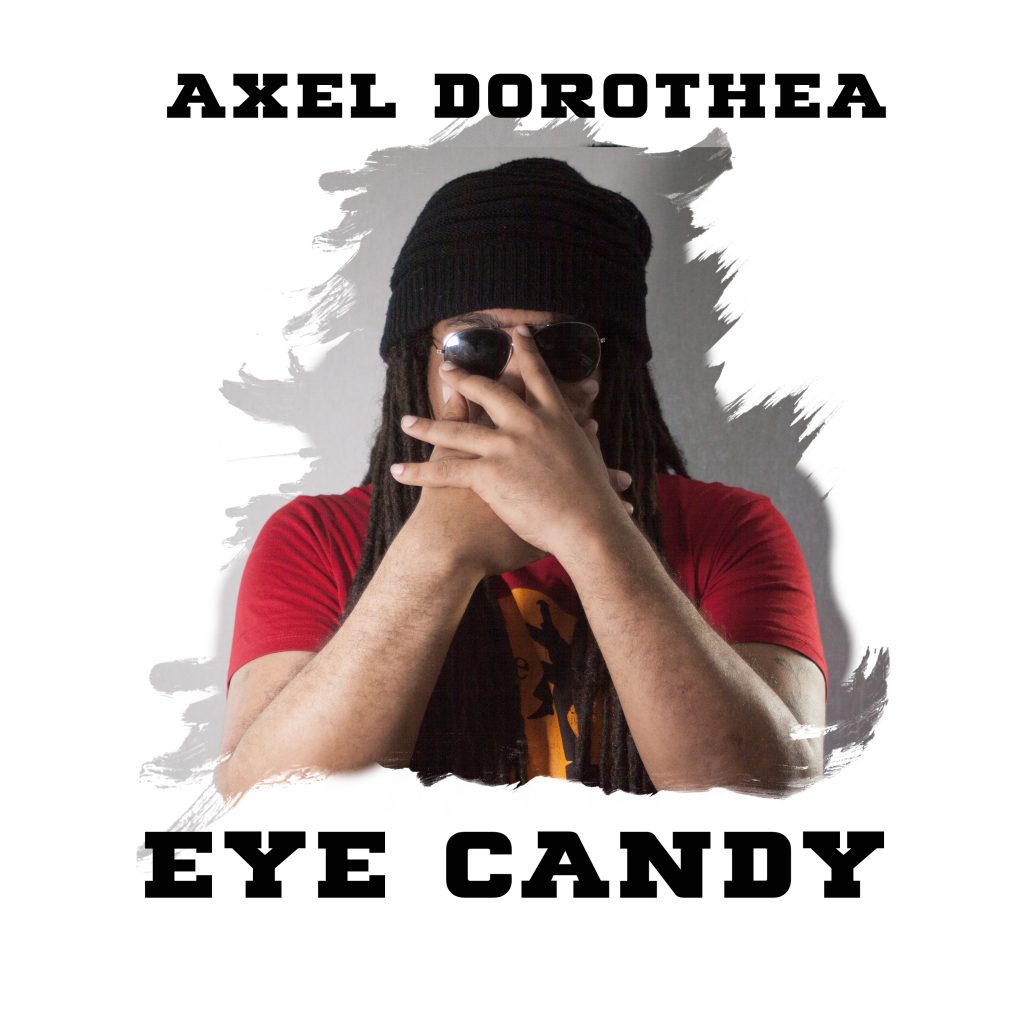 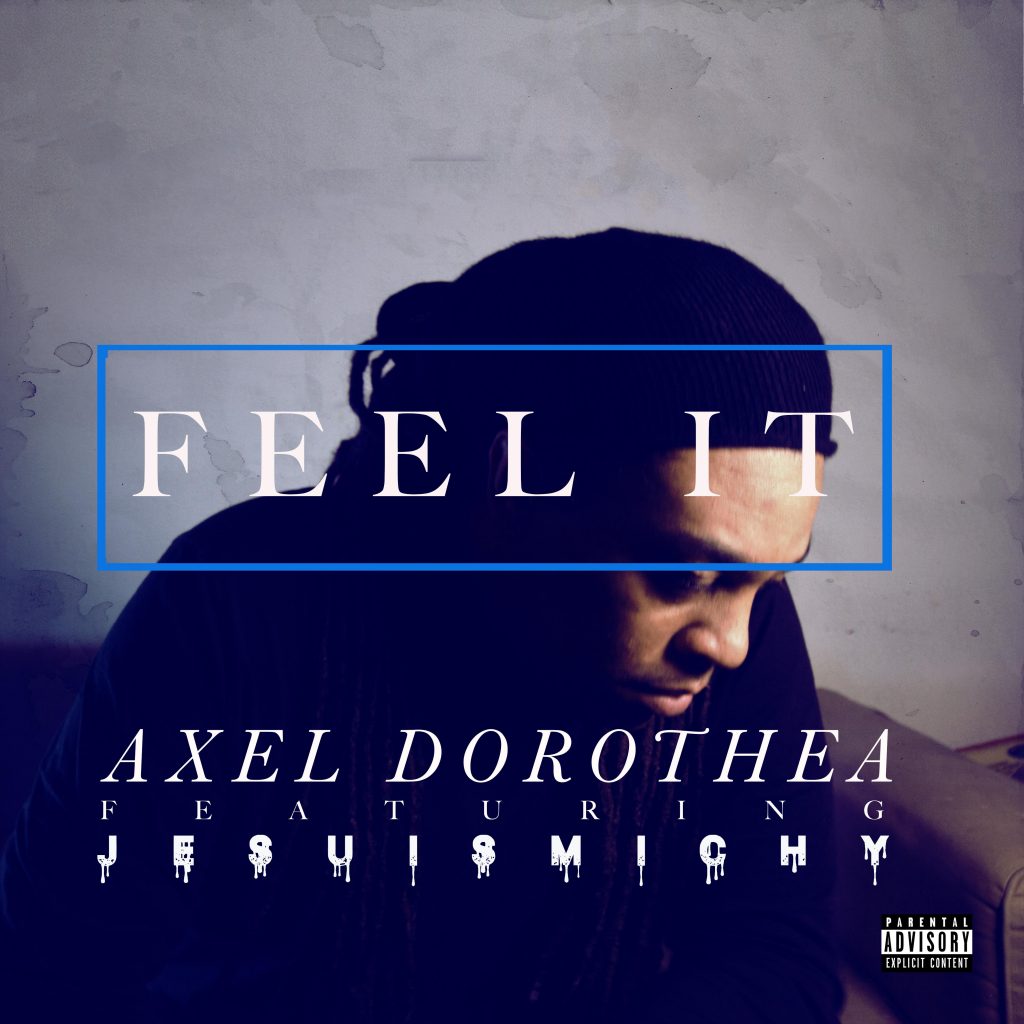 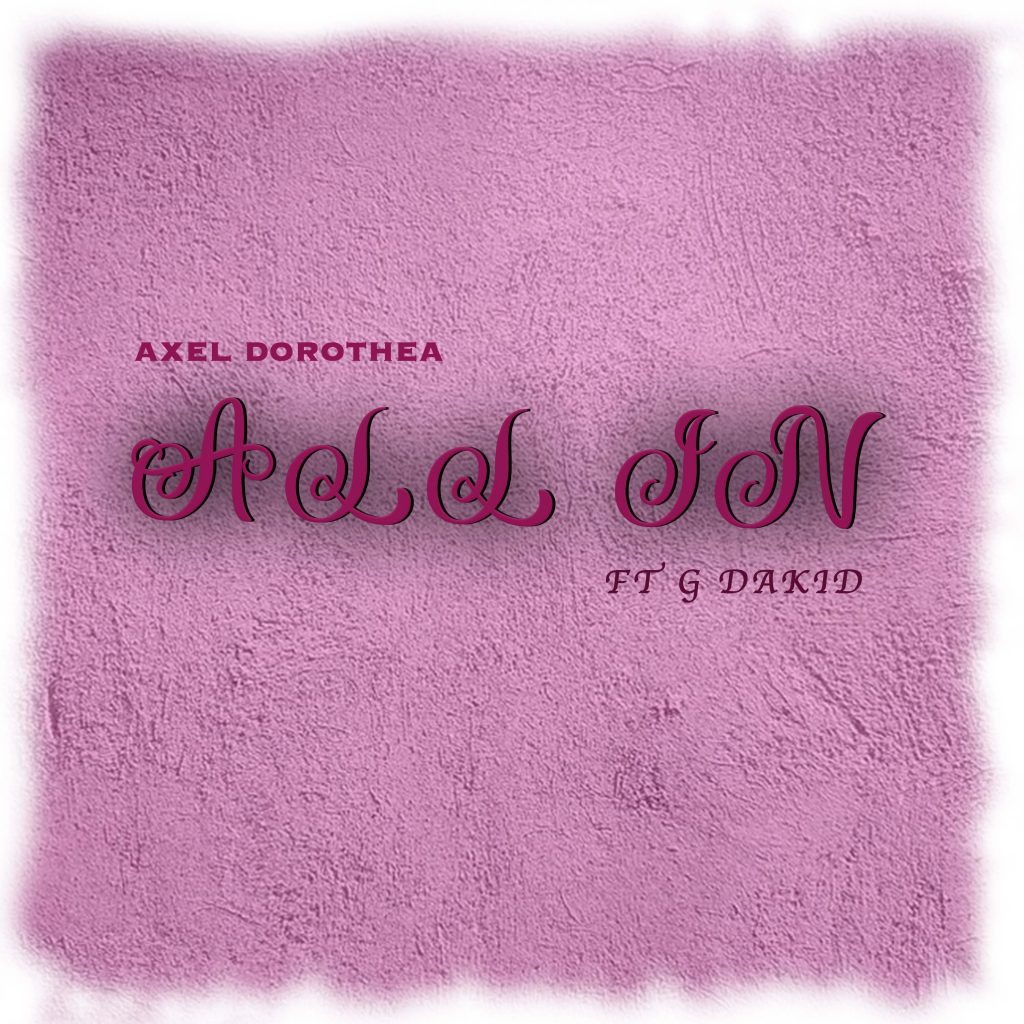 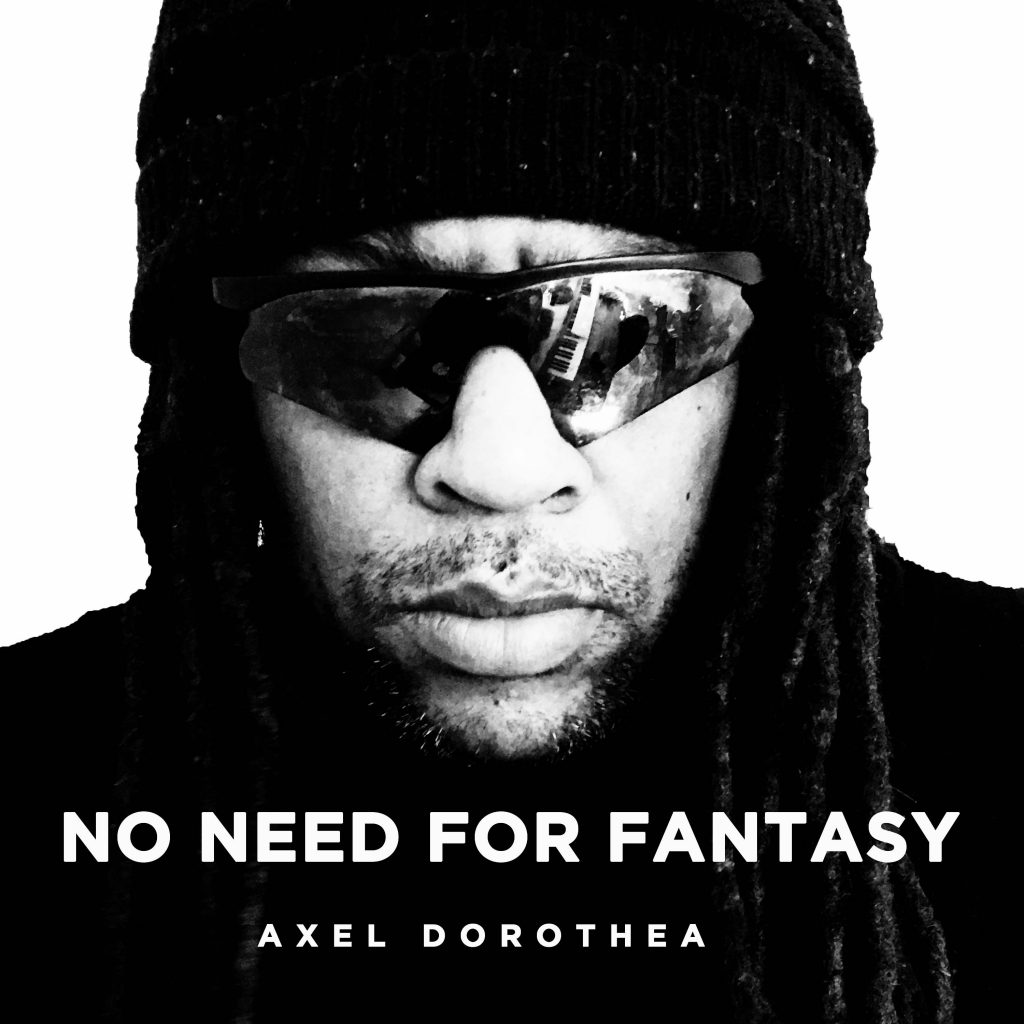 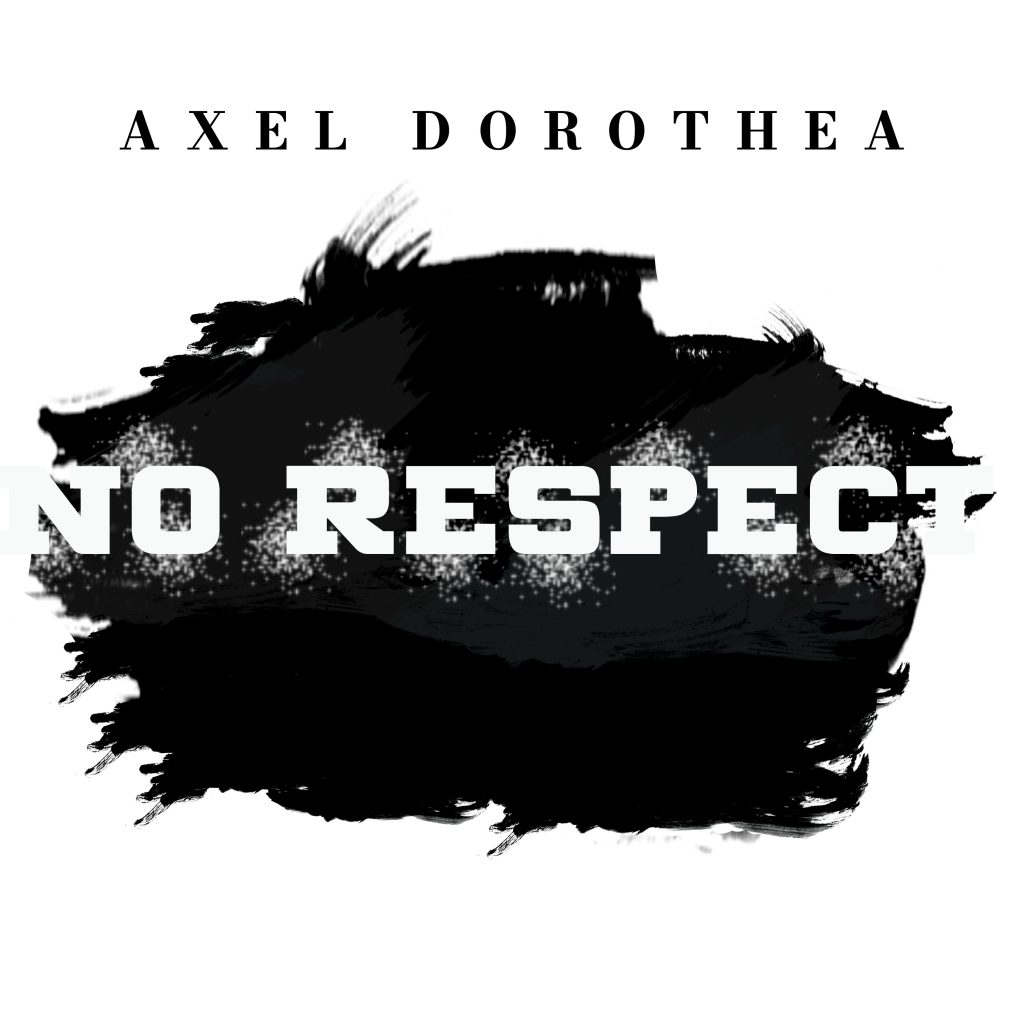 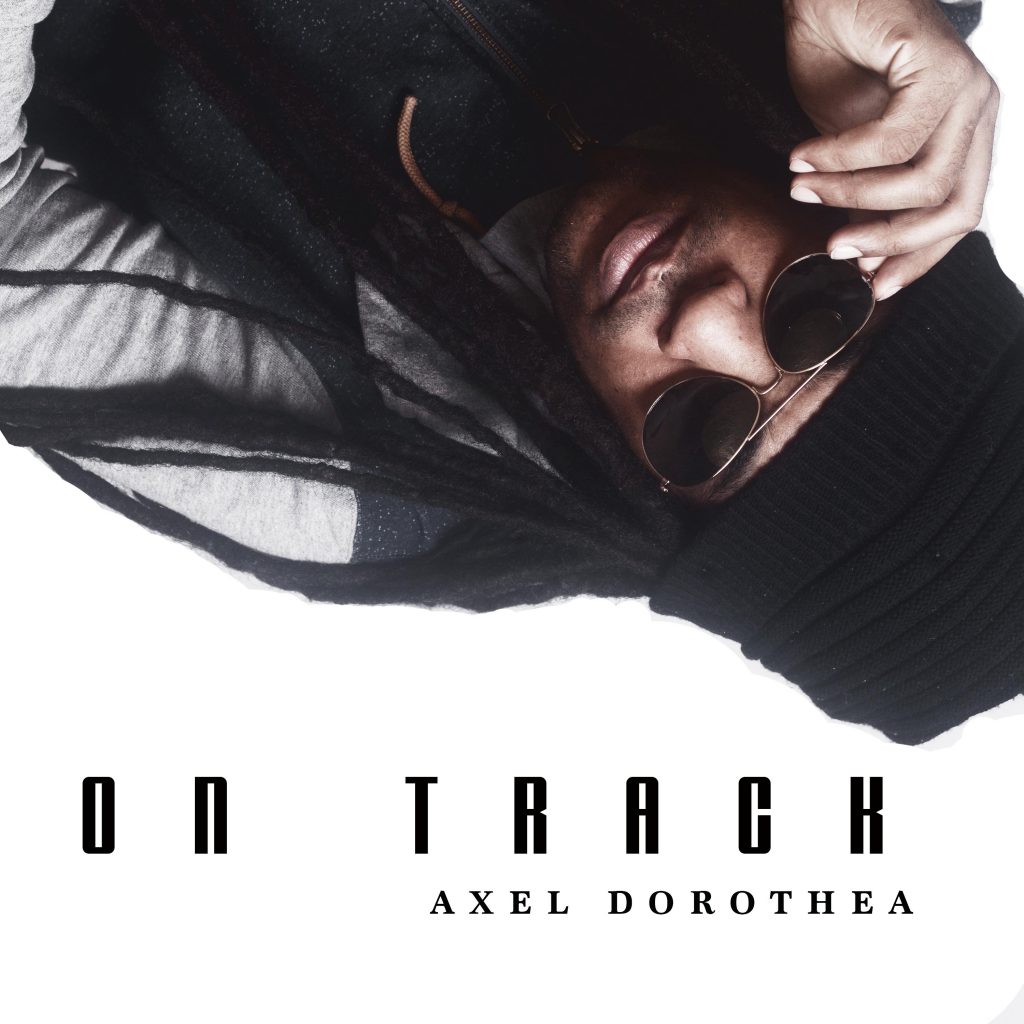 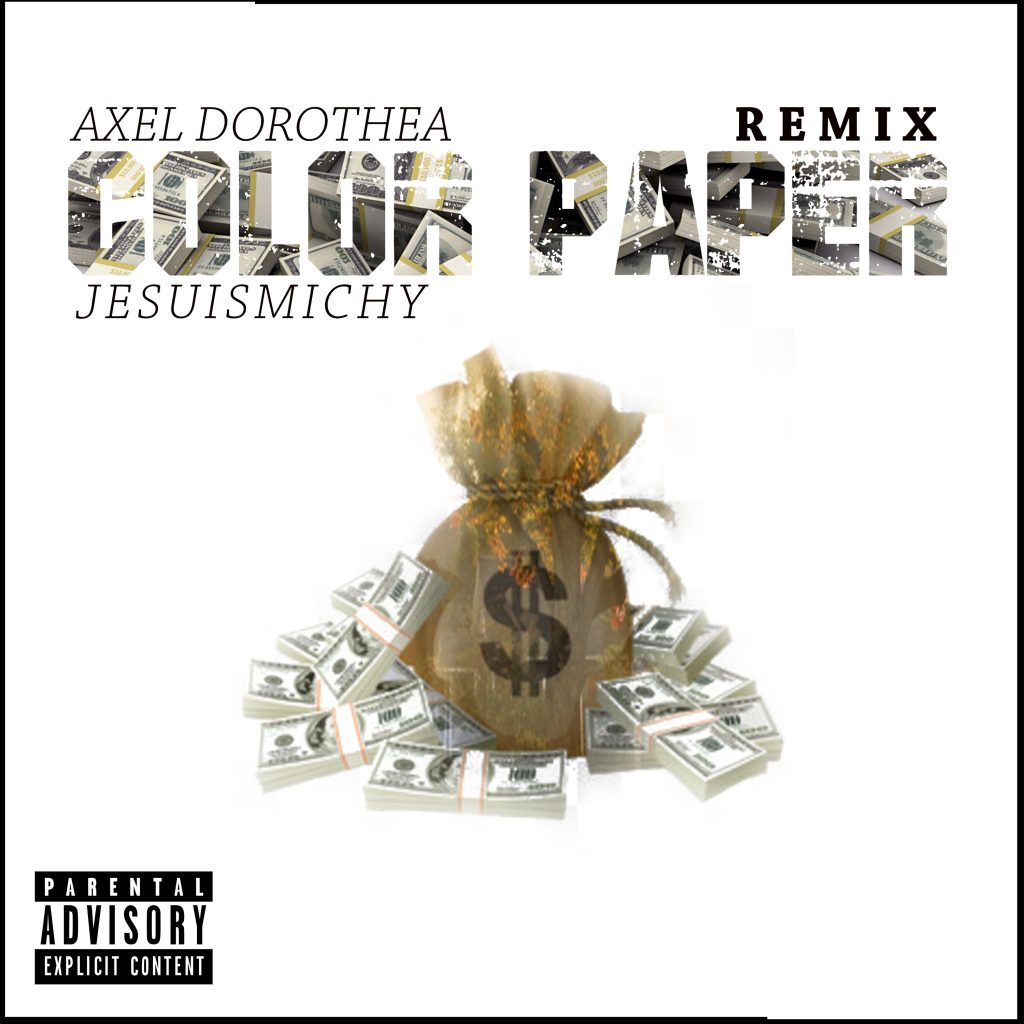 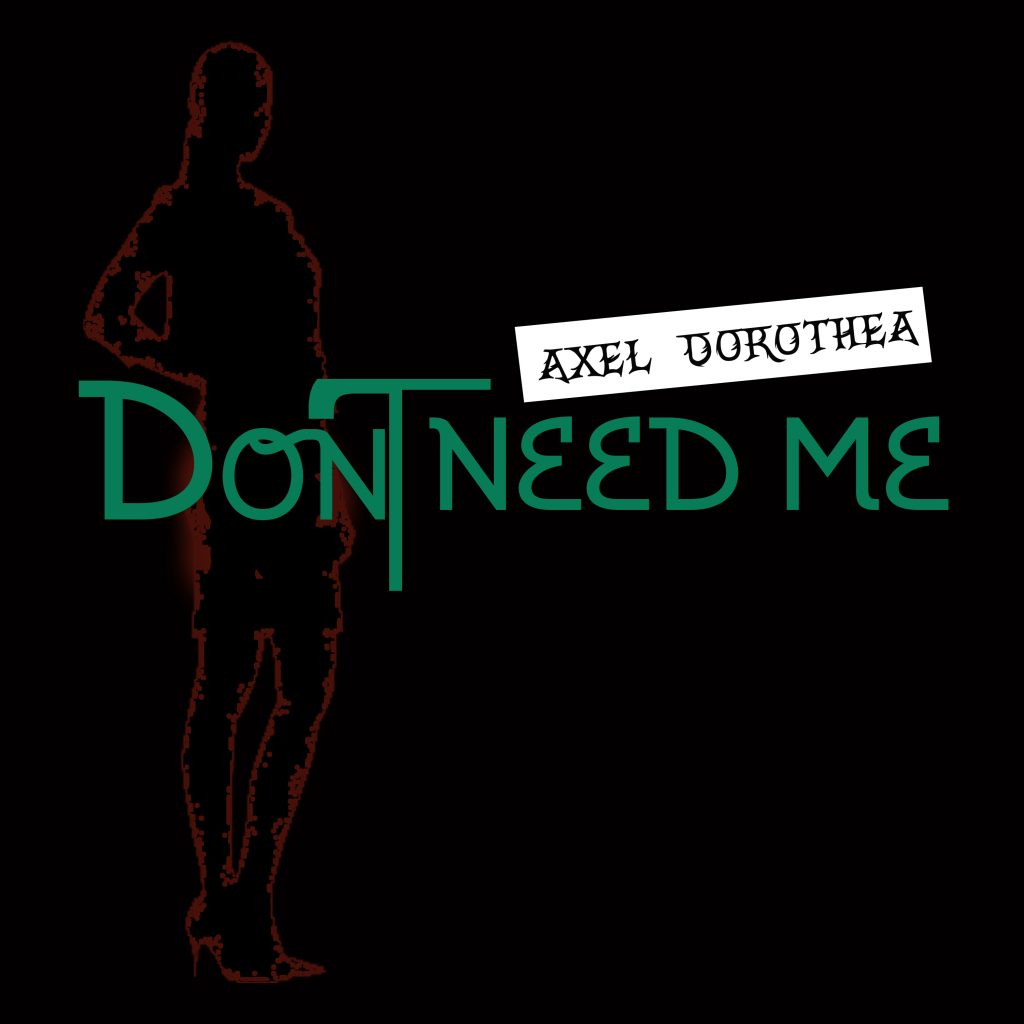 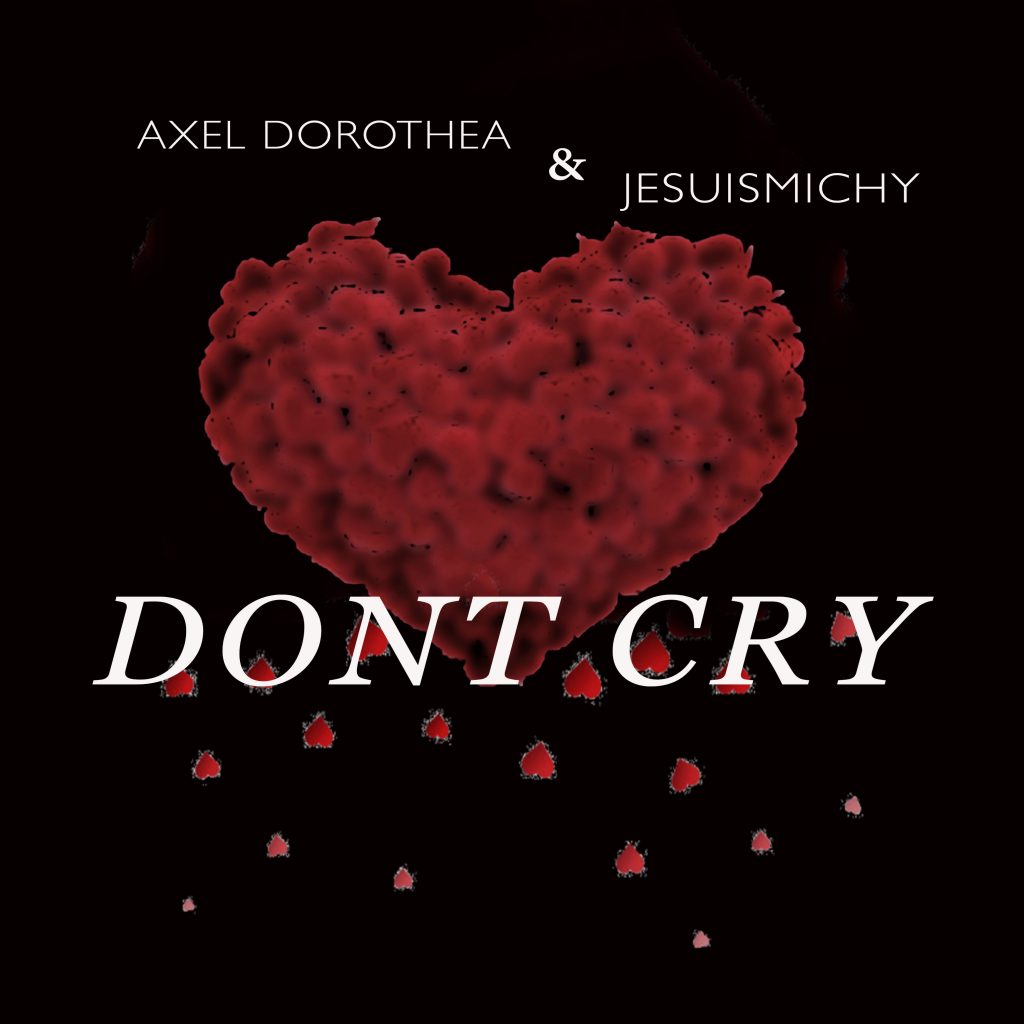 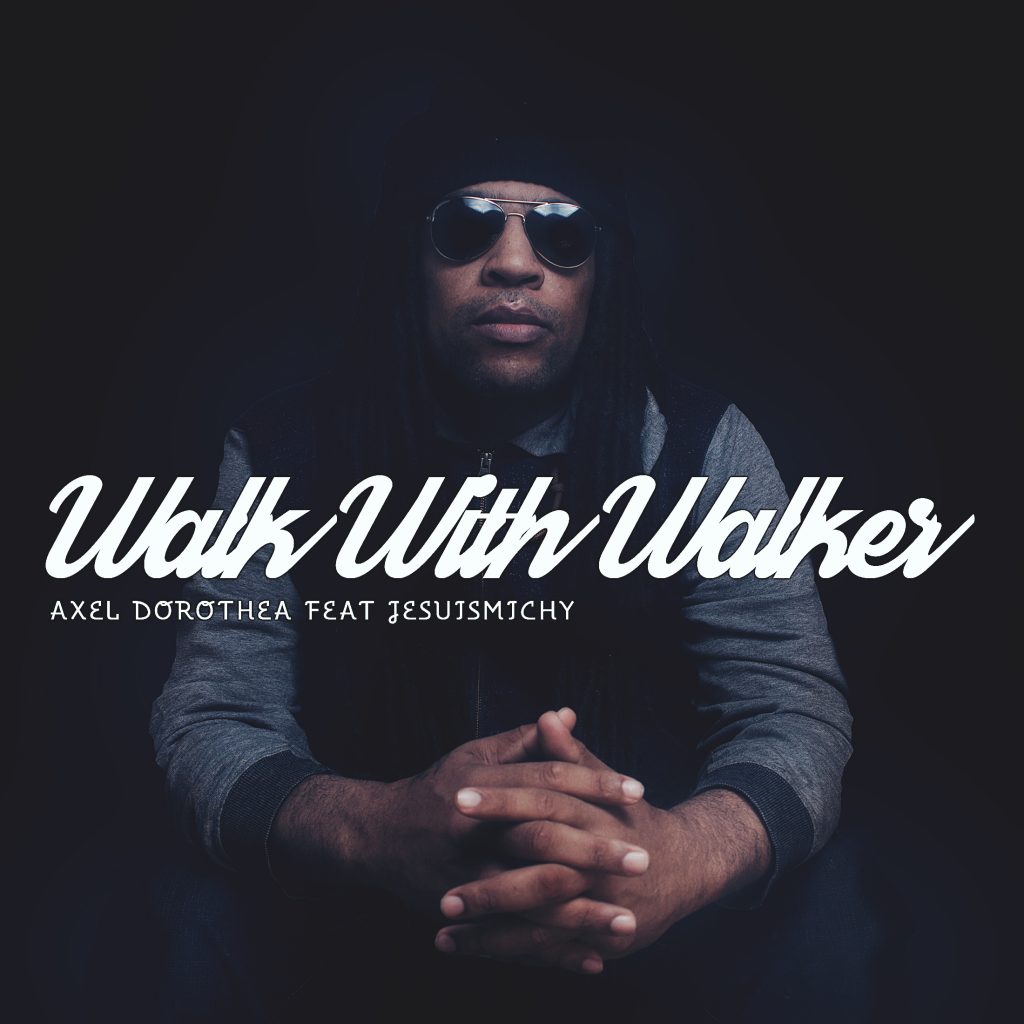 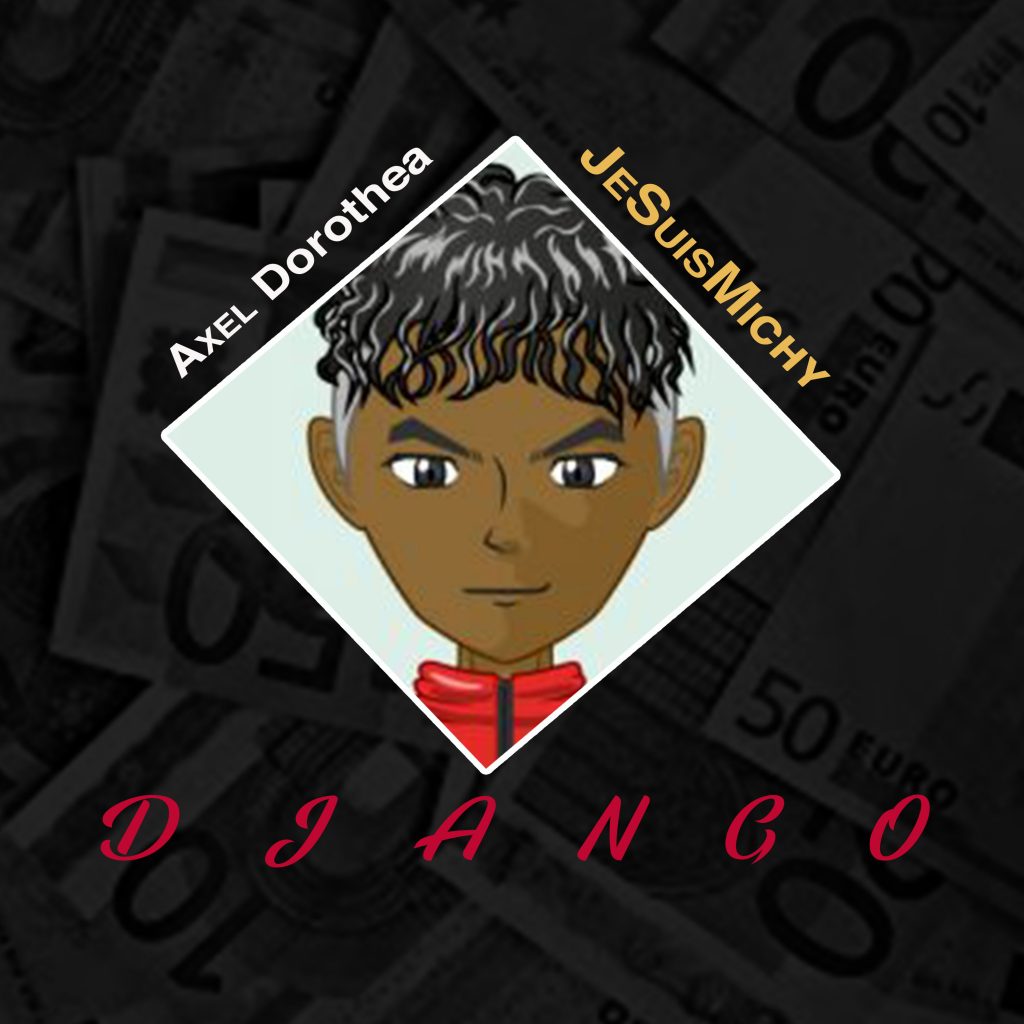 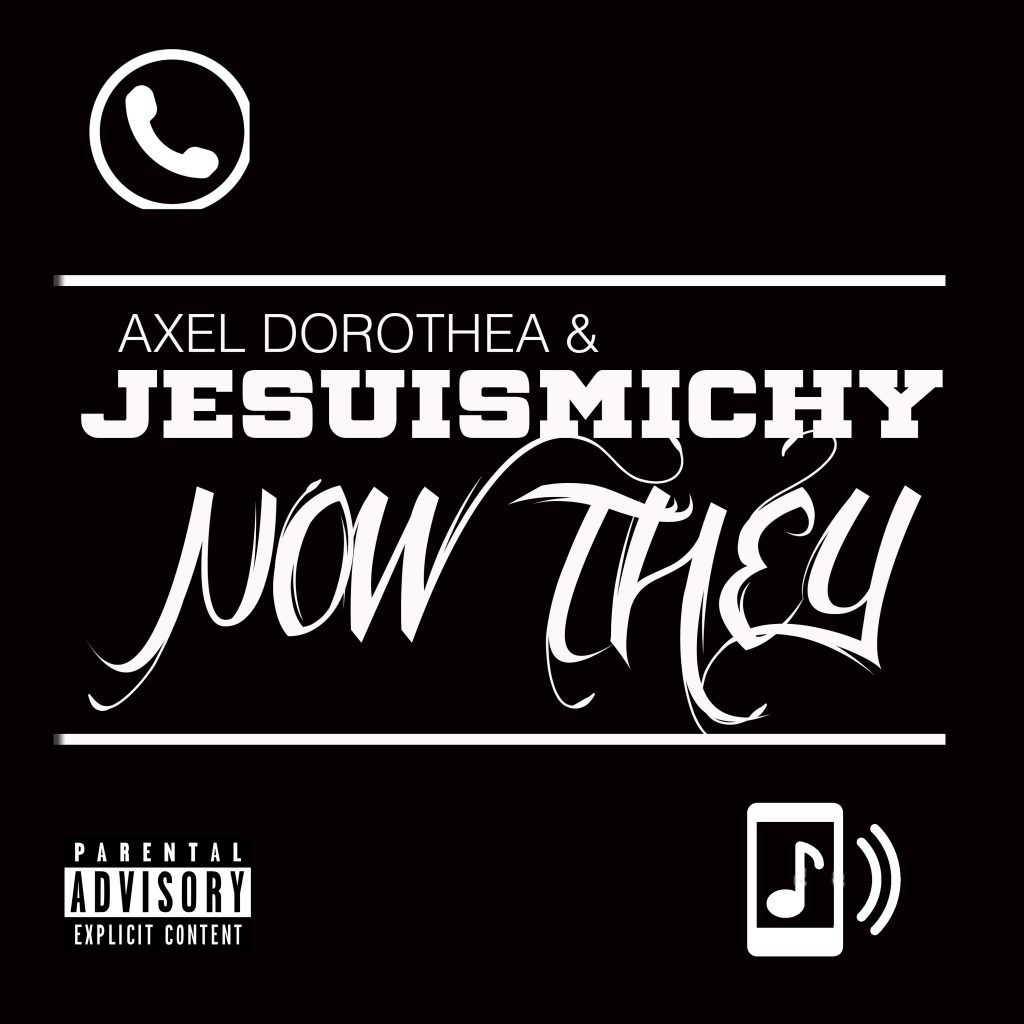 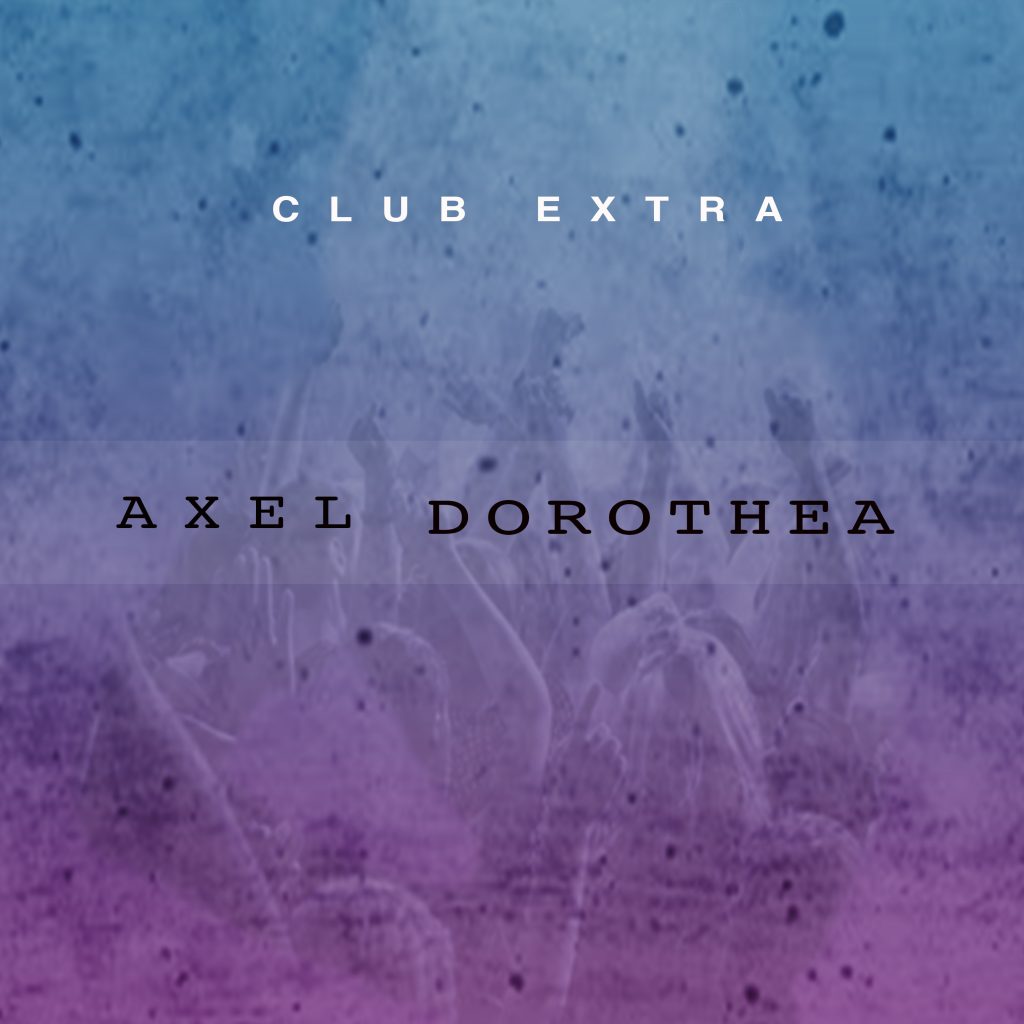 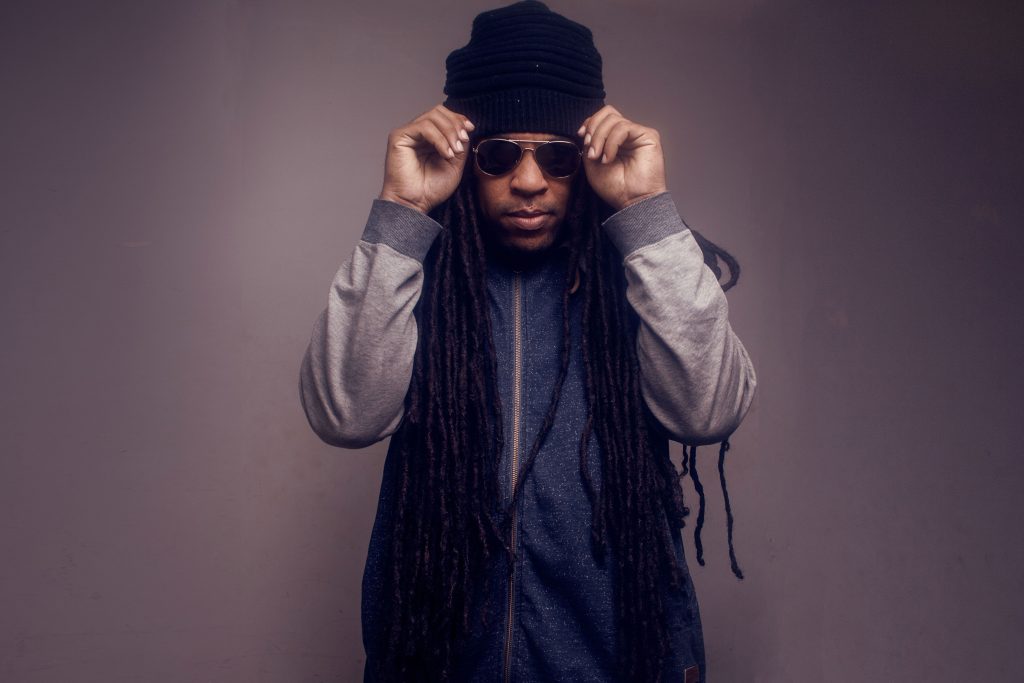 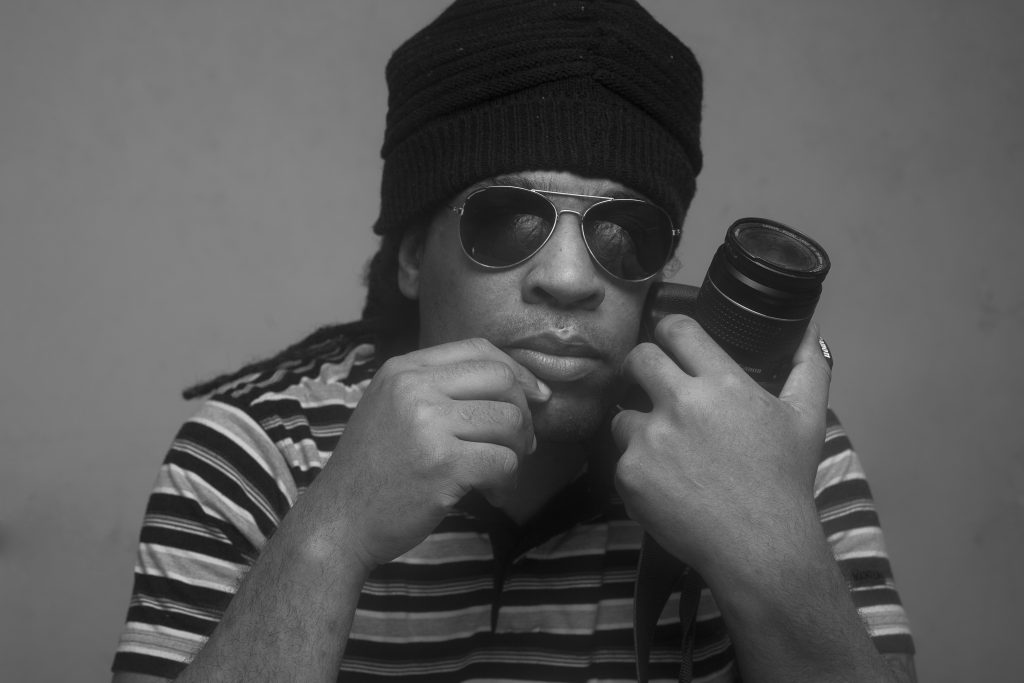 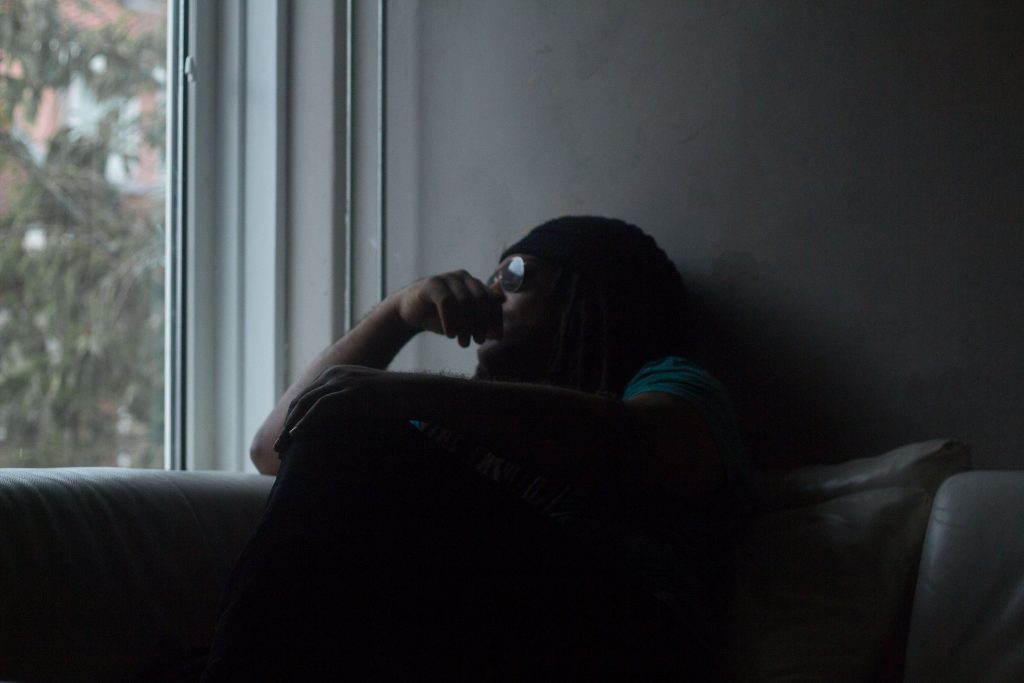